Statement on the Supreme Court overturning the right to abortion

The Supreme Court is imposing extremist Christian beliefs on the majority of Americans who support abortion rights. Keshet and our national Jewish and LGBTQ+ communities reject this violation of our dignity and freedom.

The decision of when and if to become a parent is one of the most important many of us will make in our lifetimes.

The decision by Justices Alito, Barrett, Gorsuch, Kavanaugh, Roberts, and Thomas to strip away the right to abortion is a direct attack on the fundamental dignity and freedom of all Americans. It will cause unknowable cruelty and suffering to millions through immediate, profoundly harmful abortion bans and limits. Pregnant women, trans, and non-binary people will die as a result of this decision.

We didn’t arrive at this moment overnight, or even in the weeks since this ruling was leaked. This Supreme Court decision is the culmination of a decades-long campaign by an extremist, predominantly white Christian minority to impose their religious and cultural beliefs on the majority of Americans who support abortion rights. Keshet, and the Jewish and LGBTQ+ communities, will fight to reverse this court decision and ensure abortion access for all. We call on our elected and appointed leaders to protect abortion using the powers that they now hold.

For decades, far-right groups and politicians have demonized people who seek abortions, eliminated clinics, threatened providers, and banned reproductive care. They believe in forcing people to stay pregnant and bear children against their will. These extremist groups and their elected leaders have already severely limited the freedom and dignity of everyone making important decisions about their family and their health by building barriers to abortion care that especially hurt people who are already marginalized — pregnant women, trans, and non-binary people who are struggling to make ends meet, who are Black, Indigenous, and other people of color, who have disabilities, who live in rural areas, who are young, or who are undocumented.

Make no mistake: these Justices and the movement they represent have made it very clear they plan to destroy other essential rights of people in a free society  — including many hard won LGBTQ+ rights. Keshet will continue to fight to preserve these vital rights even as we combat cruel, fear-mongering, laws targeting LGBTQ+ people, especially state laws targeting trans youth.

Keshet will invest even more deeply as a member of the Jewish Abortion Access Coalition, along with 150+ organizations, and led by the National Council of Jewish Women. You can help by donating to the Jewish Fund for Abortion Access, a partnership by NCJW and the National Abortion Federation, to provide funding for people to access abortion care.

To all abortion care workers and reproductive justice advocates, we at Keshet say, kol hakavod, our deepest respect. In the face of extremist demonization, violence, and attacks from the highest court in the land, your courage protects pregnant people’s human rights and their families’ well-being. You are a blessing.

To every pregnant woman, trans, or nonbinary person who planned to access abortion care in your state and now cannot do so:  You deserve better. If you need help, visit abortionfinder.org.

The U.S. Jewish community will continue to come together, fiercely, to fight for abortion rights, for democracy, and for LGBTQ+ equality. We, like the majority of Americans, believe that everyone has the right to choose if, when, and how to build our families, and that no matter who we are, we all are worthy of respect, dignity, and freedom.

In the words of our Torah, hazak ve’ematz – we must be strong and courageous.

To view this statement as a PDF, download here.

We invite people to join vigils and actions: 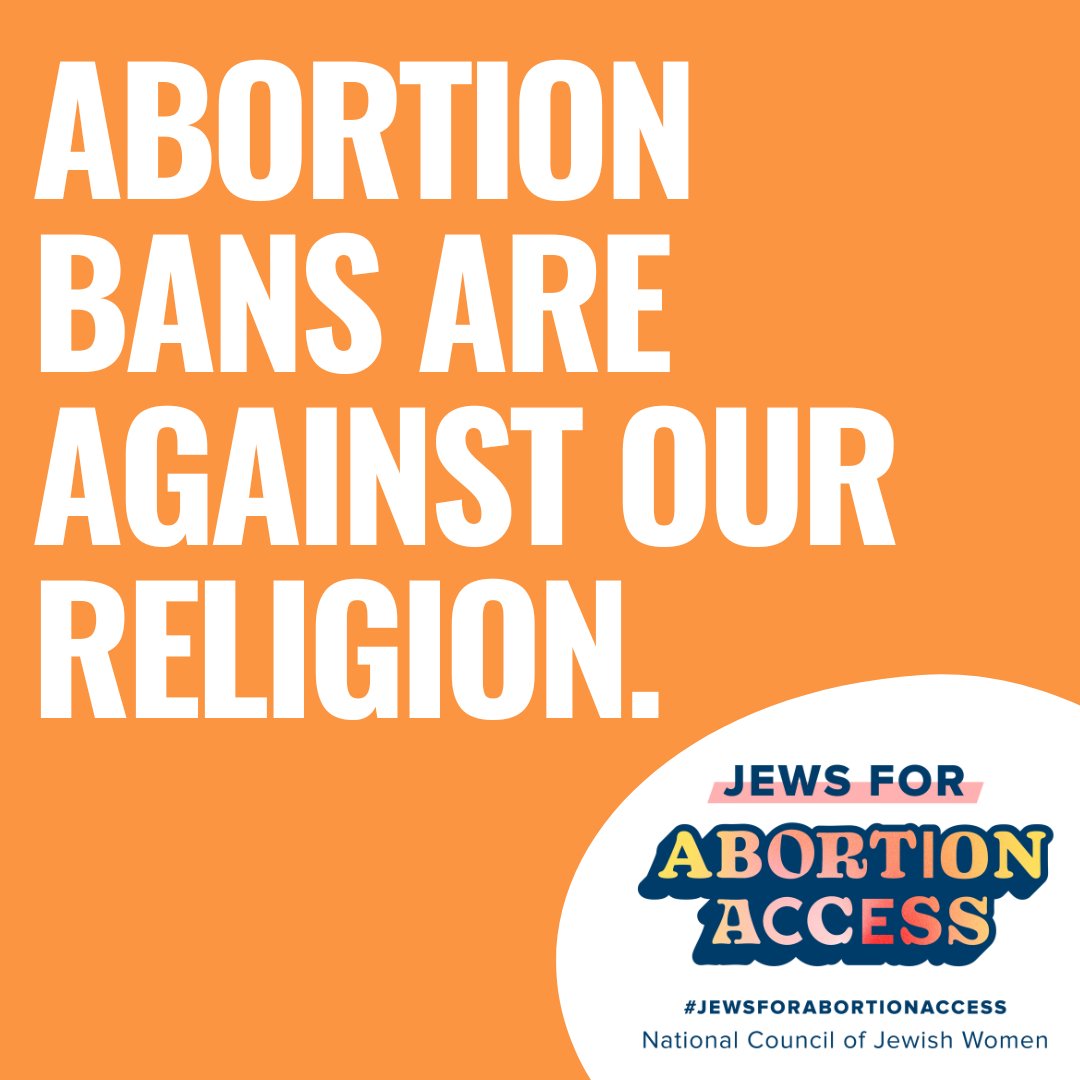