Homophobia Hurts All of Us, Especially God

Learn from Rabbi Mike Moskowitz about why discrimination against the LGBTQ+ community is an affront to life — and life's Source.

Although the world was actually created five days earlier, on the twenty fifth of Elul, Rosh Hashanah is celebrated as the birthday of the world because God is אֱלֹהִים חַיִּים — desirous of life, and it was on the sixth day of creation that humanity came to be. However, life that doesn’t honor its source is described as “better that they shouldn’t have come into this world”.[1]

The first special addition to the prayers on Rosh Hashanah, that is then included in every subsequent prayer through Yom Kippur, reinforces this point:

Remember us for life King, Who desires life; and inscribe us in the Book of Life, for Your sake, Living God.

What is the intention that we are meant to have in describing God as a “Living God”? How does writing us in the Book of Life benefit God?

The Tiferet Shlomo[2] frames being alive as having a positive impact in the world. He brings support from the Talmud’s assertion that our patriarch Jacob never died.[3] Since his descendants continue to manifest the Divine Will in this world, it is as if Jacob is still living.[4]  For this reason, when we begin the parshah in which Jacob leaves this world, the verse[5] says וַיְחִ֤י יַעֲקֹב֙ — and Jacob lived.[6]

This, he argues, is not limited to the human experience but also includes the Divine. God is given life, kiviyachol, when we honor God’s intentions. The Tiferet Shlomo parses the verse,[7] אֲשֶׁ֨ר יַעֲשֶׂ֥ה אֹתָ֛ם הָאָדָ֖ם, וָחַ֣י בָּהֶ֑ם אֲנִ֖י יְקוָֽק, homiletically, as I, God, will live when you are being good people.

Just as there is no king without a nation, God’s existence as Creator of the World is given vitality through us honoring that identity. Because God is nourished by our good deeds, we pray that we are worthy to live a life that supports and satisfies God’s desire to be in relationship with us.

It is particularly our interactions with God’s creations that determine whether we are recorded in the Book of Life. Ben Azzai taught[8] אֵיזֶהוּ מְכֻבָּד, הַמְכַבֵּד אֶת הַבְּרִיּוֹת, שֶׁנֶּאֱמַר (שמואל א ב) כִּי מְכַבְּדַי אֲכַבֵּד וּבֹזַי יֵקָלּוּ — Who is honored? One who honors their fellow human beings as it is said: “For I honor those that honor Me, but those who spurn Me shall be dishonored”.[9] When we dehumanize each other we are destroying Godliness.[10]

By contrast, when we support the wellbeing and dignity of people, we are giving life to God. The Hebrew words for life — חיים and for a wise person — חכם have the same numerical value[11] because “wisdom preserves the life of those who possess it”.[12]

It is not coincidental that positions of homophobia and transphobia are irrational and indefensible. While refusing to acknowledge the existence of queer people in religious spaces is a convenient way of avoiding any thoughtful conversation, it does nothing to support their lived experiences, damages everyone involved, and denies the truth of reality.

Where’s the wisdom in guiding queer folks to marry people they are not attracted to? This erasure of human dignity powerfully obfuscates the otherwise obvious consequence that it is also forcing straight people to unknowingly marry someone who isn’t attracted to them!

Who wins here? The institutions themselves are weakened by the absence of thought leadership. How can we trust in the wisdom of our tradition if those transmitting it are offering a world of make believe as a response to urgent questions of being?

Is being moved by the powerful blasts of the shofar spiritually significant if it doesn’t contribute to one’s sensitivity towards the actual cries of young students trying, unsuccessfully, to pray away their identity in isolation? Can one approach Rosh Hashanah, celebrating the birthday of the world, while excluding those who God created it for?

Prayer is described as the service of the heart.[13] If our heart is closed off to the suffering that we have inflicted on so many of God’s children, how open can God be to those prayers? Perhaps this is why the prefixes to each use of the word life זָכְרֵֽנוּ לְחַיִּים מֶֽלֶךְ חָפֵץ בַּחַיִּים וְכָתְבֵֽנוּ בְּסֵֽפֶר הַחַיִּים form the word לבה[14] — “in one’s heart” is a prerequisite to connect to God as לְמַעַנְךָ אֱלֹהִים חַיִּים.

Homophobia hurts all of us, especially God. 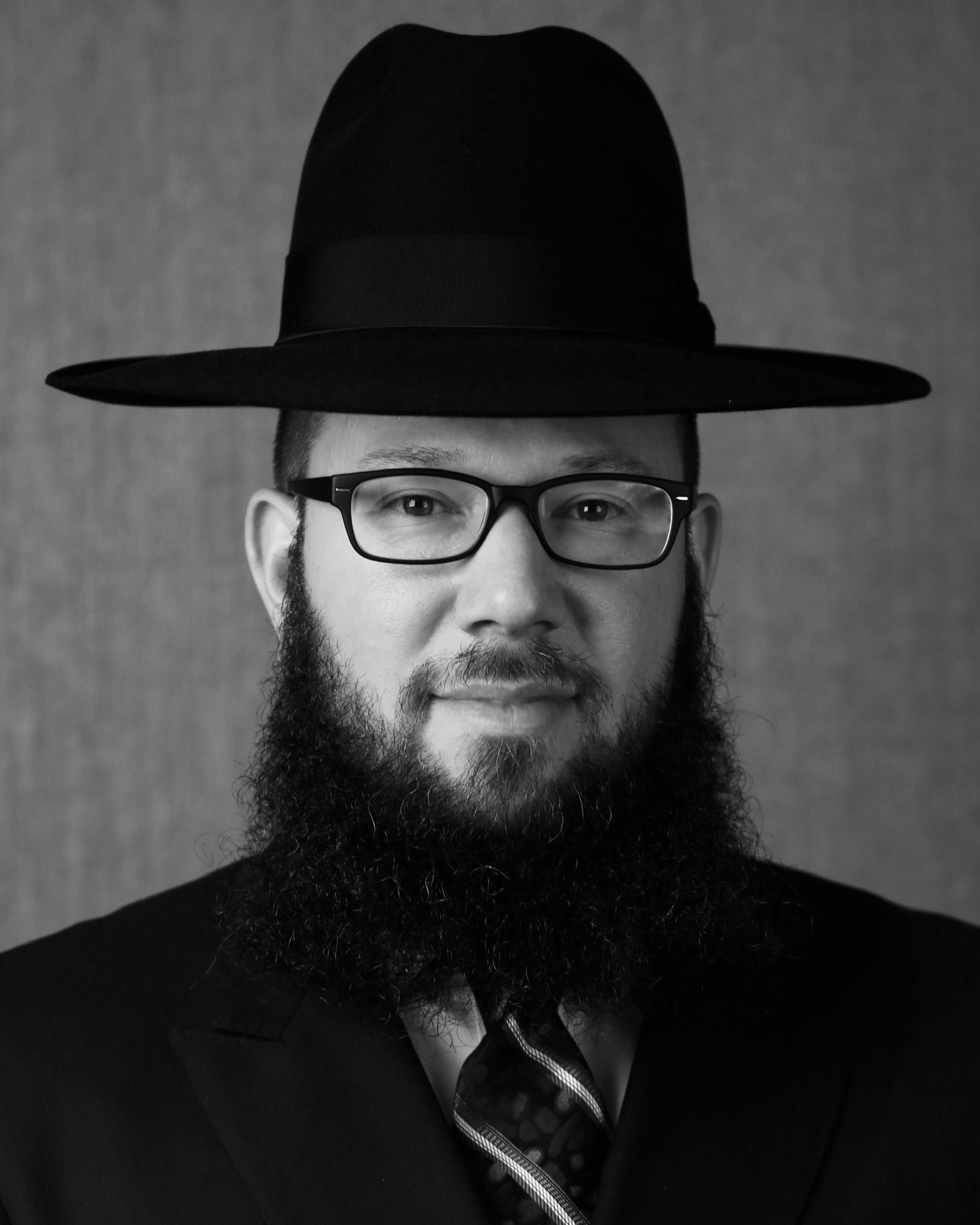 Rabbi Mike Moskowitz is the Scholar-in-Residence for Trans and Queer Jewish Studies at Congregation Beit Simchat Torah, the world’s largest LGBTQ+ synagogue. He is a deeply traditional and radically progressive advocate for trans rights and a vocal ally for LGBTQ+ inclusivity. Rabbi Moskowitz received three Ultra-Orthodox ordinations while learning in the Mir in Jerusalem and BMG in Lakewood, NJ. He is a David Hartman Center Fellow and the author of Textual Activism and Graceful Masculinity. His newest book Seasonal Resistance will be available this Winter. Rabbi Moskowitz’s writings can be found at www.rabbimikemoskowitz.com.

[6] Immediately after it says וַיִּפְר֥וּ וַיִּרְבּ֖וּ מְאֹֽד at the end of 47:27. See Yodie Bina there.