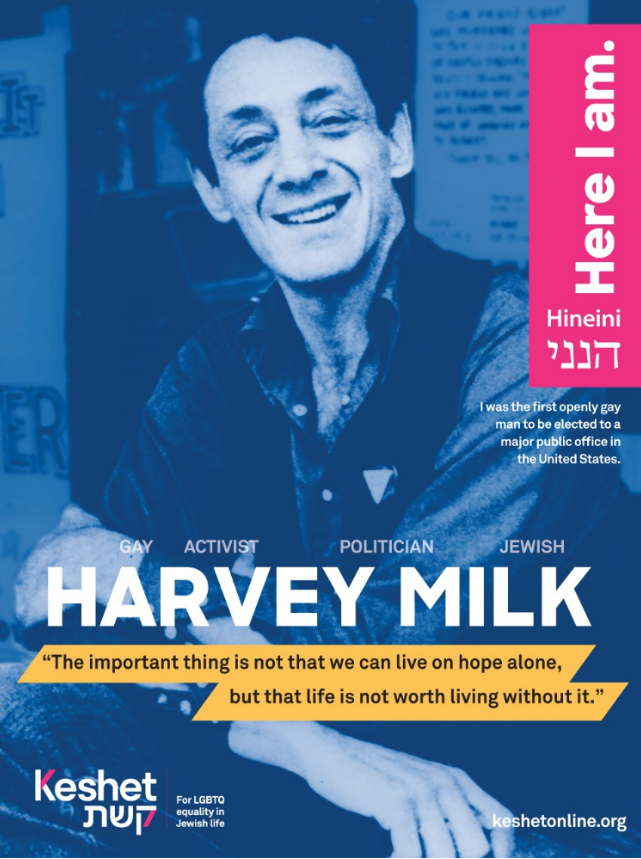 A lifelong activist for the rights of marginalized people, Harvey Milk was a leader in the gay rights movement of the 1970s. The son of Lithuanian Jewish immigrants, Milk was born in Woodmere, New York but moved to San Francisco as a young adult. In 1978, he became the first openly gay man elected to a major public office in the United States. That same year, he was assassinated. Despite his tragically short career in politics, Milk remains an icon in San Francisco and is considered “a martyr for gay rights” worldwide. His legacy of working for the civil rights of all and building coalitions among diverse groups continues to inspire and inform social justice work today.

Check out our lesson plan about Milk and his unique contributions.