With a New U.S. Administration, Jews Must Advocate to Pass the Equality Act

With a New U.S. Administration, Jews Must 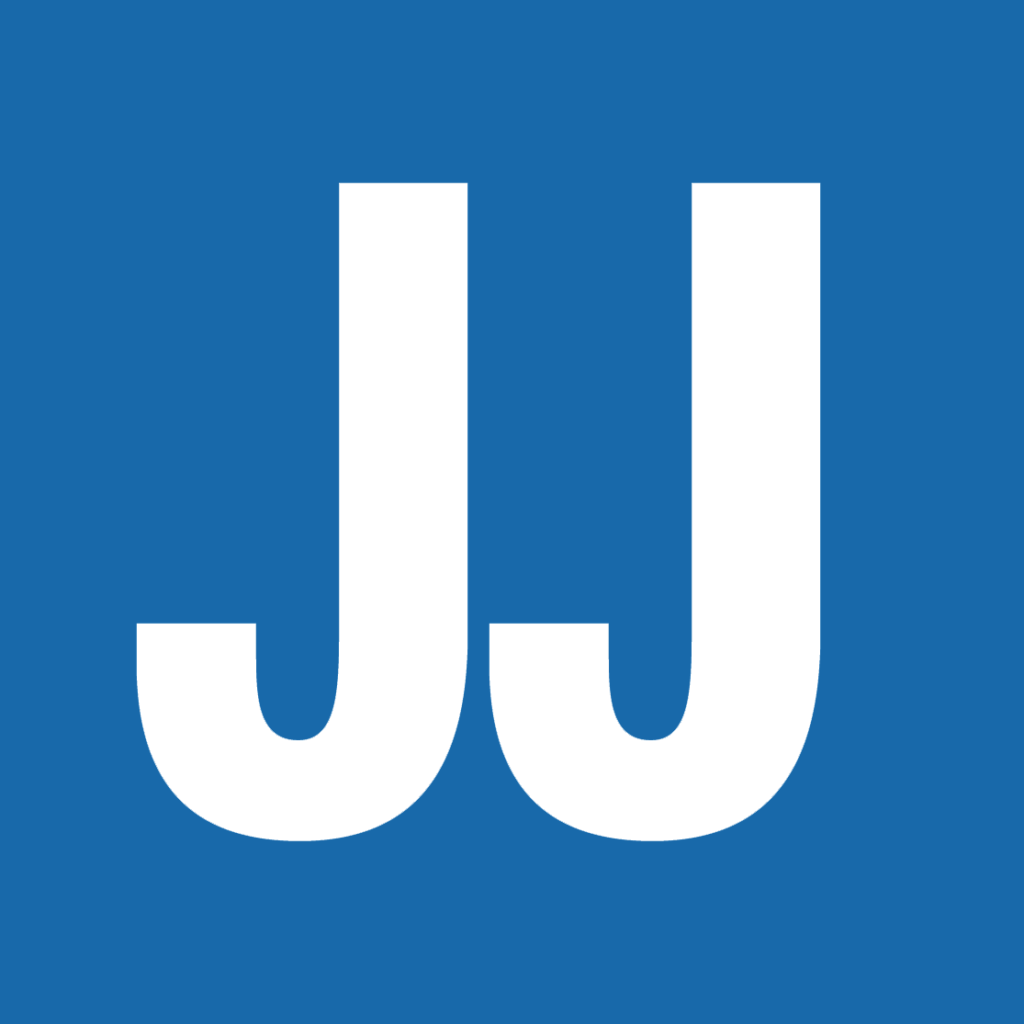 Advocate to Pass the Equality Act

JEWISH JOURNAL – For four years, I began each day holding my breath and dreading what the news would bring. The previous president assailed our country’s humanity, from jeopardizing the safety of trans kids within days of taking office to separating immigrant children from their parents. Since noon on January 20, I have been breathing a bit more easily — both as the CEO of Keshet, a national organization that works for LGBTQ equality in Jewish life, and as a U.S. citizen. The fleet of executive orders that President Biden signed that day started to reverse the damage and suffering that the previous administration inflicted on millions of people, including many of us in the LGBTQ community.

I know that the work of repair — and the journey toward progress — has barely begun. As Biden declared in his inaugural speech, he and Vice President Harris must tackle the pandemic, systemic racism and white supremacy, poverty, economic uncertainty and climate change. Along with these urgent priorities, I hope the Biden-Harris administration will make good on another pledge: passing the Equality Act and, at long last, mandating federal protection from discrimination for LGBTQ people. And I look to Jewish communities nationwide to join Keshet and our partners in this campaign.

Despite cultural and political progress for LGBTQ equality, it remains critical that we pass this federal legislation. Although the recent Supreme Court decision in Bostock v. Clayton County and certain interpretations of the fourteenth amendment support some civil rights protections for LGBTQ people, we need the Equality Act to make these rights clear and unequivocal and to ensure that the Religious Freedom Restoration Act cannot be misused as a license for discrimination under the guise of religious liberty. Without the Equality Act, LGBTQ people will still face the threats of harassment and bias in employment, education, housing, public spaces and government services in more than half the states in the nation.

David W., a 25-year-old gay Jewish man now living in Boston, told me, “I experienced the pain of discrimination at my first corporate job. What happened to me would have been illegal in a state like Massachusetts, but it wasn’t where I lived then. The Equality Act is about protecting LGBTQ people in Mississippi as much as in Massachusetts. We’re one big mobile nation, and LGBTQ people shouldn’t worry if we’re protected in a place we move to, travel through or visit.”

This sweeping Act, extending to all states, would amend existing civil rights law to explicitly prohibit discrimination on the basis of sexual orientation and gender identity. Numerous polls have shown that 70% of Americans — including a majority of Democrats, Republicans and Independents — support a bill like the Equality Act. Yet, for decades, we have been unable to make these basic protections federal law. With Biden’s stated commitment to passing the Equality Act, we hope this legislative session will deliver on a long-awaited promise.

The voices of pro-equality faith groups, including the Jewish community, will be critical in this fight. Historically, many religious groups have played a powerful role in opposing LGBTQ rights.

THE VOICES OF PRO-EQUALITY FAITH GROUPS, INCLUDING THE JEWISH COMMUNITY, WILL BE CRITICAL IN THIS FIGHT.

Rabbi Menachem Creditor, the Pearl and Ira Meyer Scholar in Residence at UJA-Federation of New York, joins us in this call to Jewish communities: “As Jews, we are called to pursue justice, to treat our neighbors as ourselves. It is therefore incumbent upon us to stand publicly for LGBTQ rights. I champion, as a rabbi, the public recognition that my LGBTQ neighbors are created in the divine image no less than I am, and that their rights and dignity, manifest through laws both national and heavenly, are as inalienable as my own.” Simply put, the Equality Act is central to justice, equality and human dignity, which are not only fundamental American ideals but also core Jewish values.

We know that legal change is far from the only change we need to achieve LGBTQ equality, but we also know that legislative progress propels social and cultural advancements. Many trans and non-binary people, in particular, experience pervasive and persistent social discrimination that is reinforced by legal inequality. Dr. Davia Loren, a Jewish pediatrician in Seattle, shared with me recently, “As a transgender person, I’ve experienced a steady, terribly corrosive, demeaning flurry of micro-aggressions and discriminatory separations. From being mis-gendered with the wrong pronouns over and over again to being told ‘that’s not how trans people are supposed to behave,’ being transgender has been accompanied by an accumulated burden of simply being disregarded as a unique, feeling, authentic person with my own identity. This is not how anyone wants to be treated, and it’s not what should be tolerated in any society.”

The Equality Act alone will not transform our society, but it will be a major step in the right direction. After four years of fighting to preserve our hard-won civil rights, we thankfully can now get back to the work of advancing our rights in partnership with our elected officials.

More than four years ago, on the morning of November 9, 2016, my day began with a text from the mother of a trans teen who was terrified about what the future held for her child. “What can I do to protect my son? What can I do so he knows that his life has value and that he deserves to live in safety and dignity?”

Today, I say to her and to every American who believes in human dignity: demand that the Equality Act become law and help build a more just nation.

Idit Klein is the CEO of Keshet, a national organization working for LGBTQ equality in Jewish life.