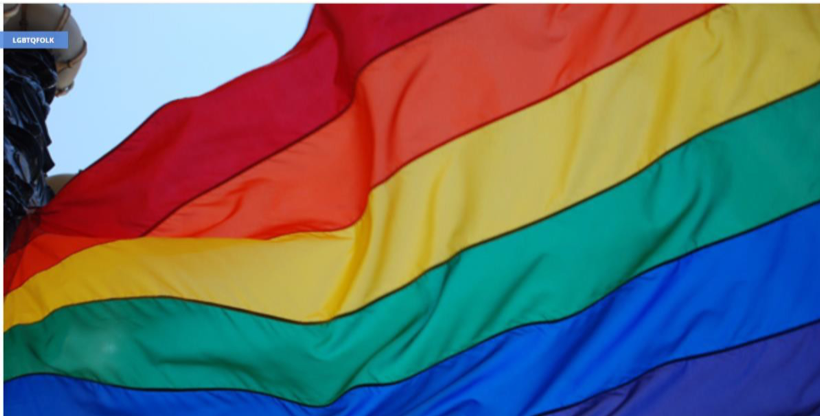 For the last decade, Keshet has been working to make Jewish institutions safe and inclusive for their LGBTQ constituency. Next month, the Twin Cities gets its turn, as 16 organizations that are committing up to five staff members each to take part in the Keshet Leadership Project.

“The vision of the Keshet Leadership Project is that if we’re doing training for all the Jewish-serving organizations in an area, it can alleviate the competition or challenge; we’re all doing it together,” said Emily Saltzman, the LGBTQ Inclusion Specialist at Keshet. “And it’s not the job of the one congregation that has a gay rabbi or the one social service agency; it’s the job of the entire community.”

The Leadership Project is a one-day program, half spent developing a shared language, the other half each organization starts developing an action plan to shape programs, policy, and culture.

“It becomes part of the institution and culture,” Saltzman said. “We hope that it’s not the one staff member whose pet project it was. As we know in the Jewish community, it’s rare that every individual or family interacts with every agency. This is set up for whatever institution you’re at, you will get the same welcoming experiencing. It’s an all- encompassing, Jewish community initiative to have these conversations.”

“Part of our Jewish values is inclusivity,” said Robyn Awend, the JCC’s Twin Cities Jewish Cultural Arts director, who helped bring the Project to fruition. “I think people want to be inclusive but don’t always know how. As gender expression is starting to really become more apparent, our community needs support to be actively inclusively, rather than just wanting to be. This is the piece where the action comes in.”

Herzl Camp director Drea Lear said she is excited that the camp is participating because it will help give the camp not just the words, but the tools to be welcoming in action – not just words.

“There are members of our community, both in the Herzl and Midwest Jewish community, that is feeling marginalized,” Lear said. “Campers and staff havelanguage around LGBTQ inclusion. It’s time to capitalize on their willingness to open the doors.”

As part of the event, there will be three short performances from local artists Katie Burgess, Joe Ippolito, and Anthony Neumann. Ippolito is also featured in the “They/Them” exhibit at the Sabes and St. Paul JCC galleries from Nov. 11 to Dec.20.