On March 17, The Keshet Cabaret raised over $145,000 for their work to create a fully inclusive Jewish community for LGBTQ Jews. Over 400 LGBTQ Jews and allies came out to celebrate with comedian Judy Gold and pop star Ari Gold. (Photos taken by Meri Bond Photography) 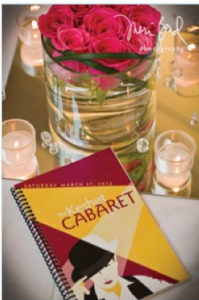 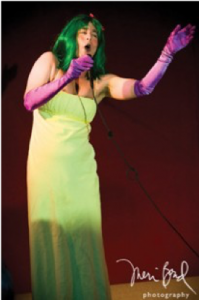 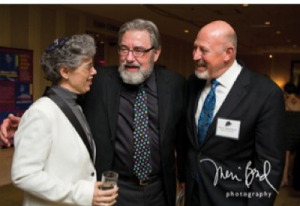 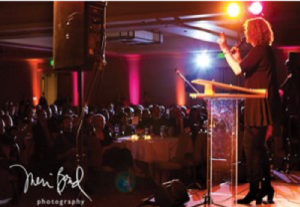 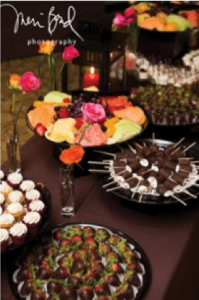 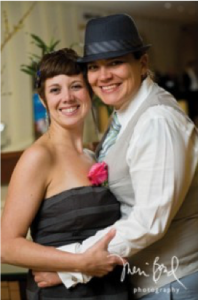 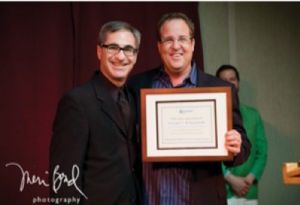 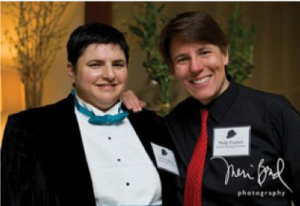 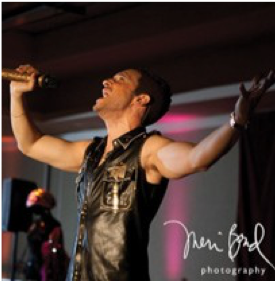 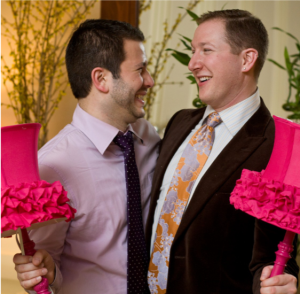 They came to the cabaret

More than 400 people attended the 5th annual Keshet Cabaret at the Westin Copley Place. The organization, which advocates for gay, lesbian, bisexual and transgender Jews, raised more than $145,000.

Above are Steven Davis (left), former executive director of Temple Ohabei Shalom in Brookline, and J. Jacob Krause, who arranged all the decorations for the Cabaret.