JEWISH GROUPS AND THE LGBT COMMUNITY 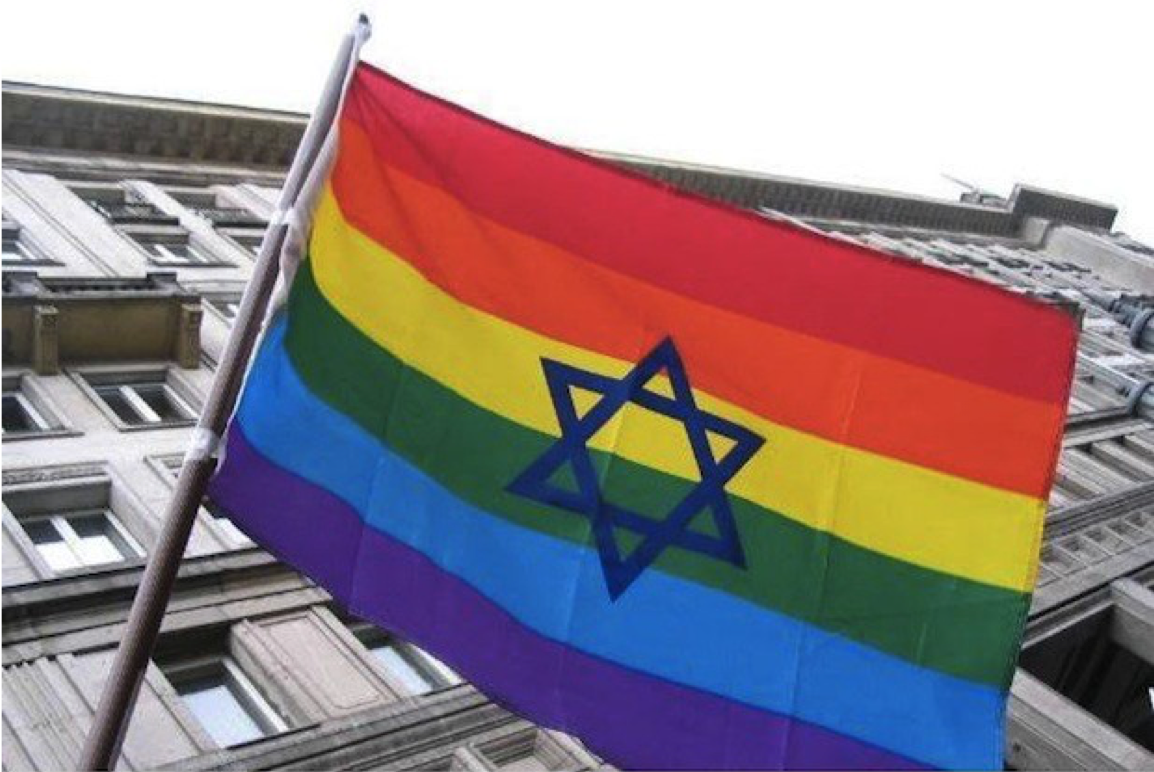 Those who bemoan Jewish assimilation and fret about the declining rates of affiliation among younger Jews would be wise to look at the findings of a study initiated by the Charles and Lynn Schusterman Family Foundation and recently conducted by the Human Rights Campaign. The Jewish Organization Equality Index found that half of Jewish communal groups have adopted policies that are sensitive    and welcoming toward gay and lesbian members of thecommunity.

As always, there are two ways to approach a number like 50%–with optimism or pessimism. Before we go that route, let’s first marvel at the fact that a study has been dedicated to assessing the posture of Jewish organizations toward the gay and lesbian community. Second, let’s also take a look at some of the other findings of the study.

The index found that 98 percent of participating membership-based organizations offer same-sex couples family memberships; 90 percent use inclusive terms in their publicity materials; and 73 percent have a written non-discrimination policy.

To me at least, this is heartening news. However, one number stuck out to me. 79% of Jewish organizations have not “specifically targeted the LGBT community in recruitment efforts in the last three years.” Only two-thirds of groups said that they actively reach out to attract Jewish clients or members in the LGBT community.

Organizations are free to do what they want and I think the subtext here is that some Jewish organizations are, for a variety of reasons, still not willing or ready to embrace gay and lesbian members. But I believe they do so are their own peril. As I noted last week, an intensive study of  Jewish attitudes earlier this year revealed that 81% of Jews support same-sex marriage. They’ve been active on the issues too. One example: Jewish groups and individuals around the country have pushed back against the Boy Scouts of America, which earlier this summer reaffirmed its policy banning gays members from joining after a two-yearstudy.

As the recent elections showed, a national tide has seemed to turn on some of the issues. Even conservatives are calling for their ranks to reconsider. In the context of the election it’s about voters, but in the context of Jewish community, it’s about continuity.

If a poll were to be conducted about whether young Jews would be more willing to affiliate with synagogues and to be active in the Jewish community if it were more inclusive of gay and lesbian Jews, I’m confident that the broad majority would say yes. That would be good for everybody.

Confessions of an Unaffiliated Jew [The Scroll]

Same-Sex Marriage and the Republican Party [The Scroll]