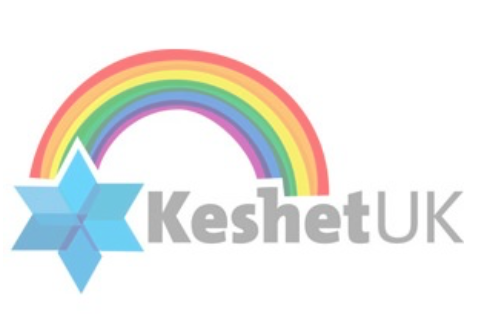 Following allegations that a Jewish school in London showed pupils anti-gay material, a Jewish forum has provided a free training course for community members to support LGBT inclusion in the faith.

Keshet UK was inspired to act after reports that the north London school JFS included a slide for the gay ex-gay group JONAH in a religious studies lesson.

One participant in the training was Alma Smith, former head girl at JFS. When she heard reports of events at the school

“Having since lived in the USA, I had seen the good work of organisations like Keshet there, reaching out to mainstream Jewish communities and helping them find ways to welcome and include LGBT people.”

Through his financial support, Keshet UK was able to arrange for Dr Andrea Jacobs, Director of Education for Keshet (USA) in Boston, to spend a week with the Jewish community in London. As well as delivering diversity facilitator training to 12 volunteers, she held meetings with a number of Jewish community organisations. Her activities included two flagship events at the Assembly of Masorti Synagogues and an “Out in the Community” event with the JCC.

Keshet UK co-convener Dave Shaw said: “These figures are frightening, especially when we find out from the report that nearly one in four lesbian, gay and bisexual young people have tried to take their own life at some point, and over half have deliberately harmed themselves. We have no data to suggest that this is any different in the Jewish community.

“Put simply, young people’s health and lives are at risk, and we cannot stand by and do nothing. We wanted to create a training and education programme that was rooted in Jewish values, and Dr Jacobs’s visit is enabling us to do exactly that.”

Ben Summerskill, Chief Executive of Stonewall said: “‘At Stonewall we believe that every child in Britain should be able to grow up to secure every ounce of their potential, regardless of birth or background. The successful launch of this programme by Keshet UK is one important step towards making that vision a reality.’

Keshet UK said it would be eager to hear from organisations in the Jewish community that want to find out more.