LGBT civil rights advocate and founder of the Harvey Milk Foundation Stuart Milk and Jewish and LGBT community leader Patty Jacobson were honored by Keshet on March 12 at the Keshet Cabaret, held at The Center for Arts at the Armory (191 Highland Ave., Somerville) from 7 p.m. – 10:30 p.m. Featured performances included Zac Mordechai, Alicia Svigals and her Klezmer Band, and Rogue Burlesque. 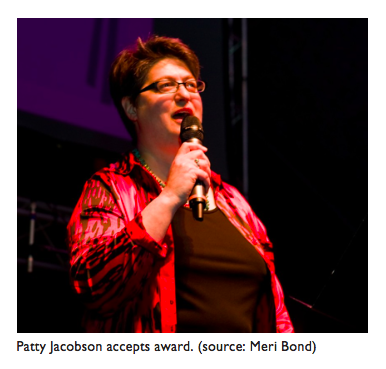 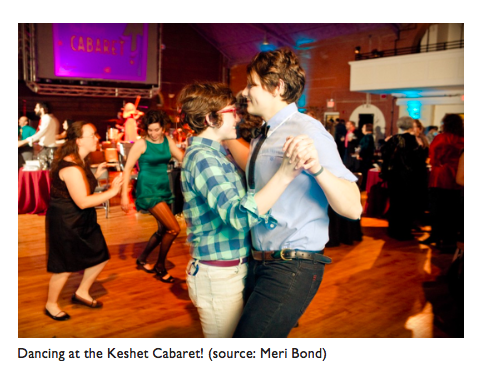 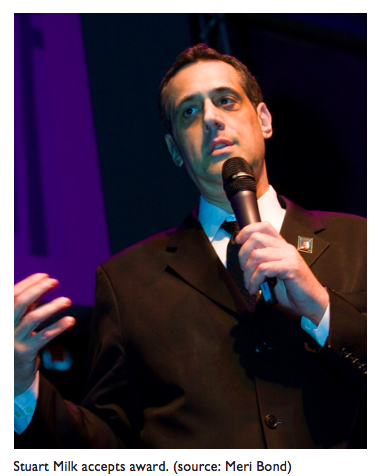 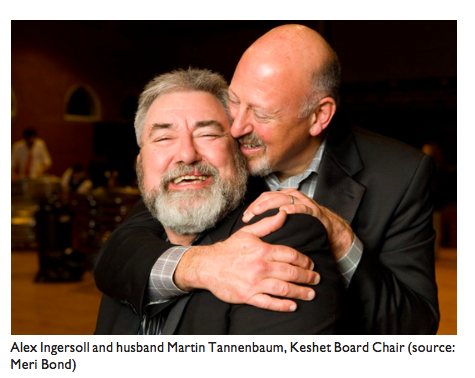 The Keshet Cabaret, a night of klezmer, comedy and burlesque, raised more than $100,000 for the Jewish GLBT advocacy organization. About 325 people turned out at the Center for Arts at the Armory in Somerville to watch performances by Alicia Svigals and her klezmer band and the Boston Burlesque troupe Rogue Burlesque. 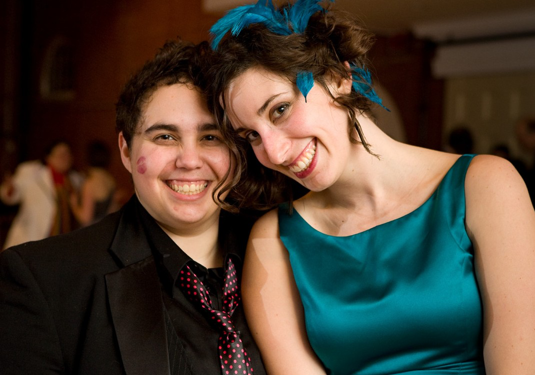