An Interview with Amram Altzman – Keshet 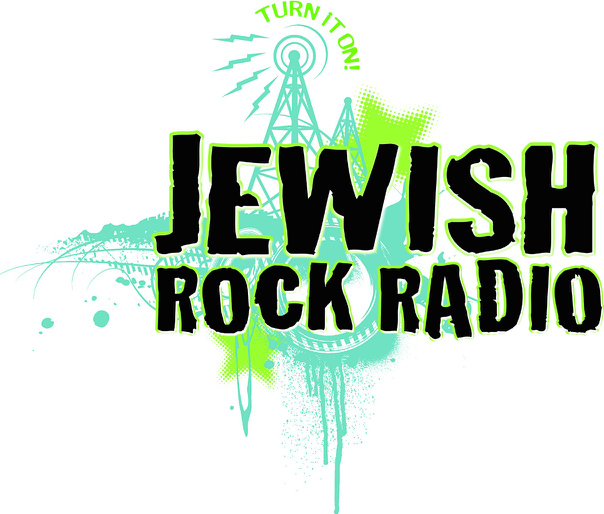 The interview with Amram Altzman was originally posted on March 20th, 2013. The full interview can found on Jewish Rock Radio’s website www.jewishrockradio.com/#/music/youth-engagement/amram-altzman-interview

Keshet is a national grassroots organization that works for the full equality and inclusion of lesbian, gay, bisexual, and transgender (LGBT) Jews in Jewish life. Led and supported by LGBT Jews and straight allies, Keshet strives to cultivate the spirit and practice of inclusion in all parts of the Jewish community. We began as a small, grassroots group working for change in the Greater Boston area, and we are now a national organization with offices in the Bay Area and Denver, in addition to our national office in Boston.