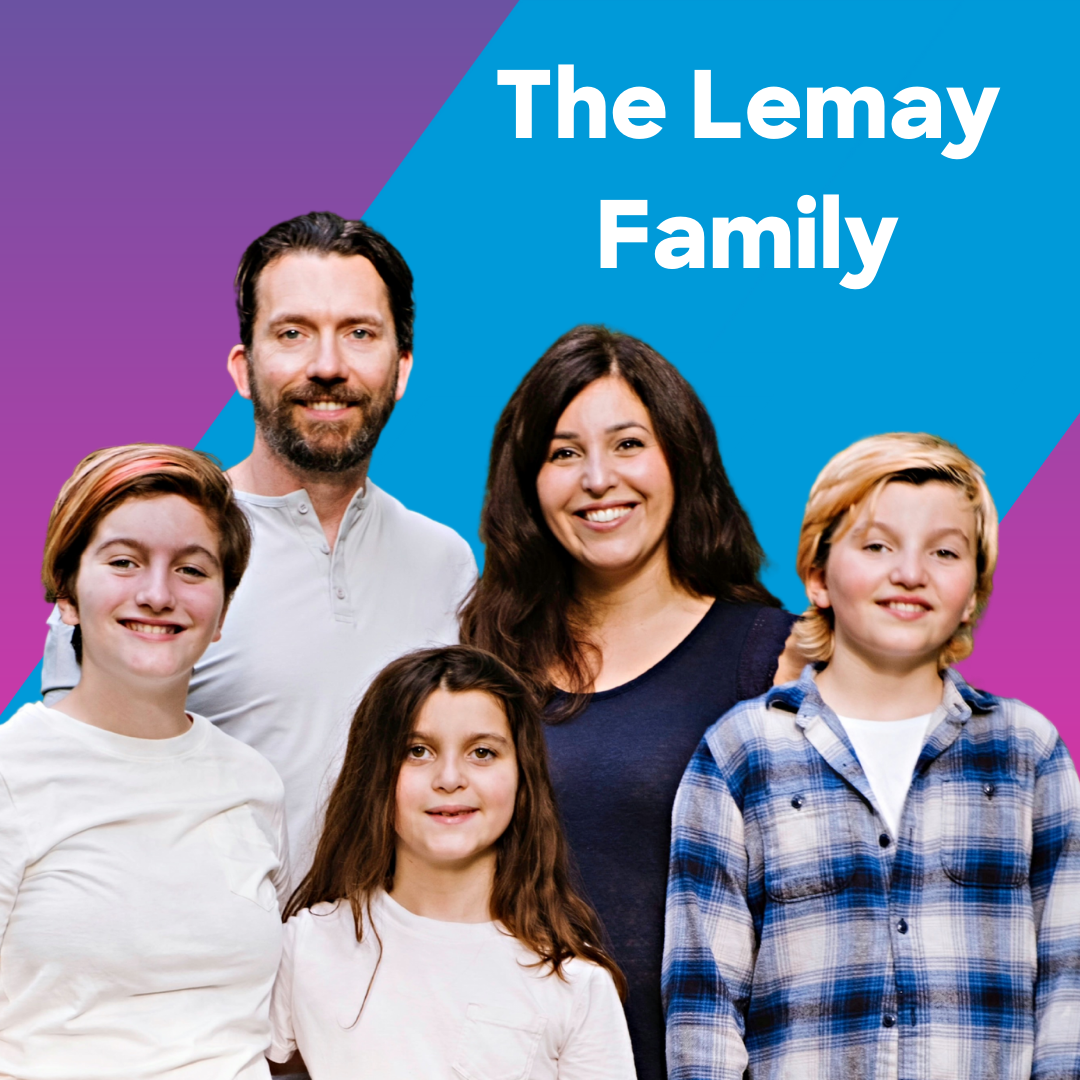 At two-and-a-half years old, Jay Lemay told his parents that the doctors were wrong about his assigned gender at birth. Today, Jay is a happy eleven-year-old boy, who advocates for transgender and non-binary rights, along with siblings Eli and Lucia, and parents Mimi and Joe.

Jay’s story went viral when his mother, Mimi, published A Letter to My Son Jacob on his 5th Birthday, followed by an NBC Nightly News segment entitled, “Jacob’s Journey.” Her memoir What We Will Become was published in 2019. 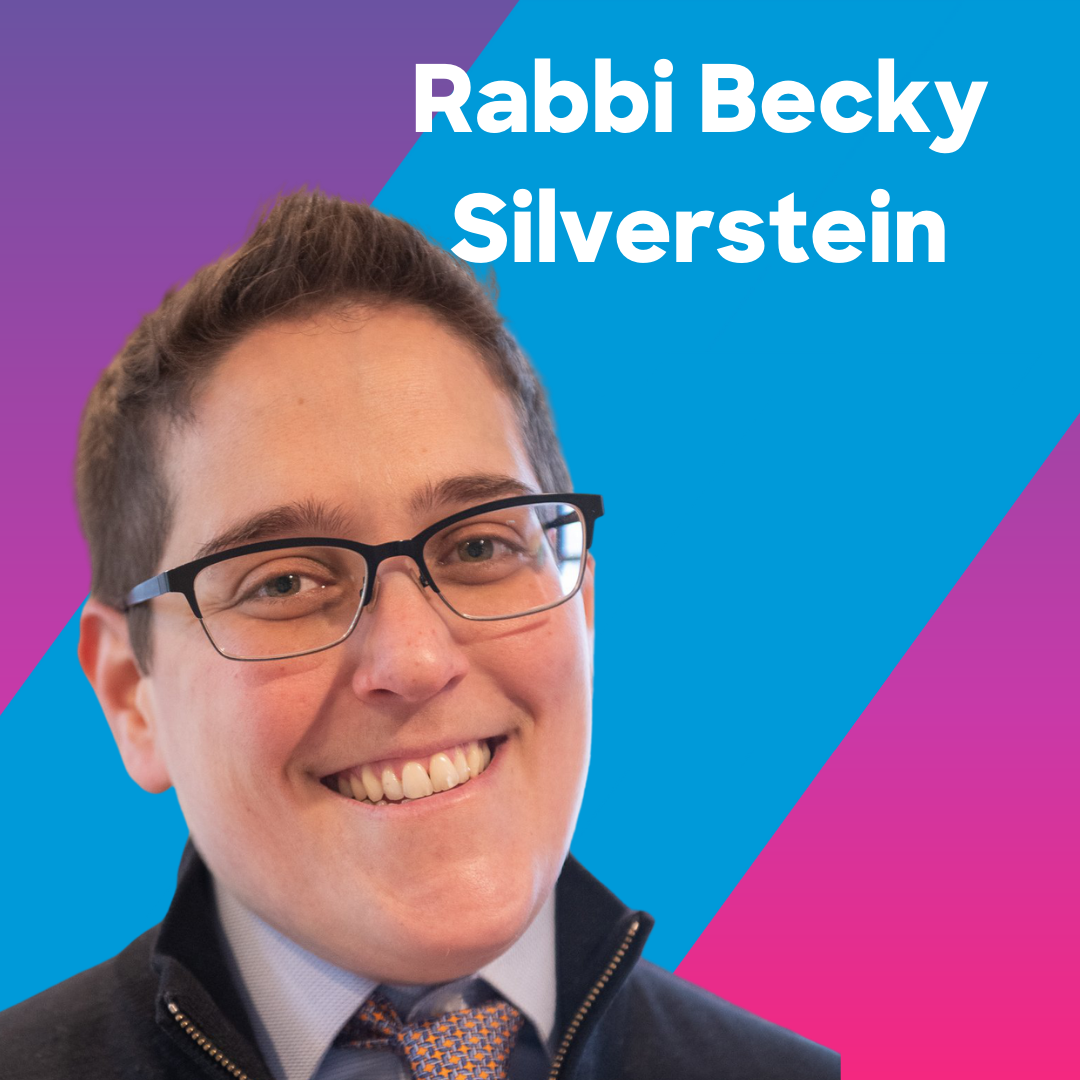 A visionary educator and practitioner of revolutionary and deep Torah, Rabbi Becky Silverstein strives to build a Jewish community and world that encourages everyone to express their full selves and is passionate about learning in queer affirming and anti-racist spaces.

Rabbi Becky received ordination from the Rabbinical School of Hebrew College and chairs the boards of SVARA and the Jewish Studio Project. He is a Schusterman Fellow, a SVARA Fellow, and one of the creators and organizers of the Trans Halakha Project. A former Keshet Board Member, Rabbi Becky was the first out transgender rabbi to be hired by a Conservative synagogue. 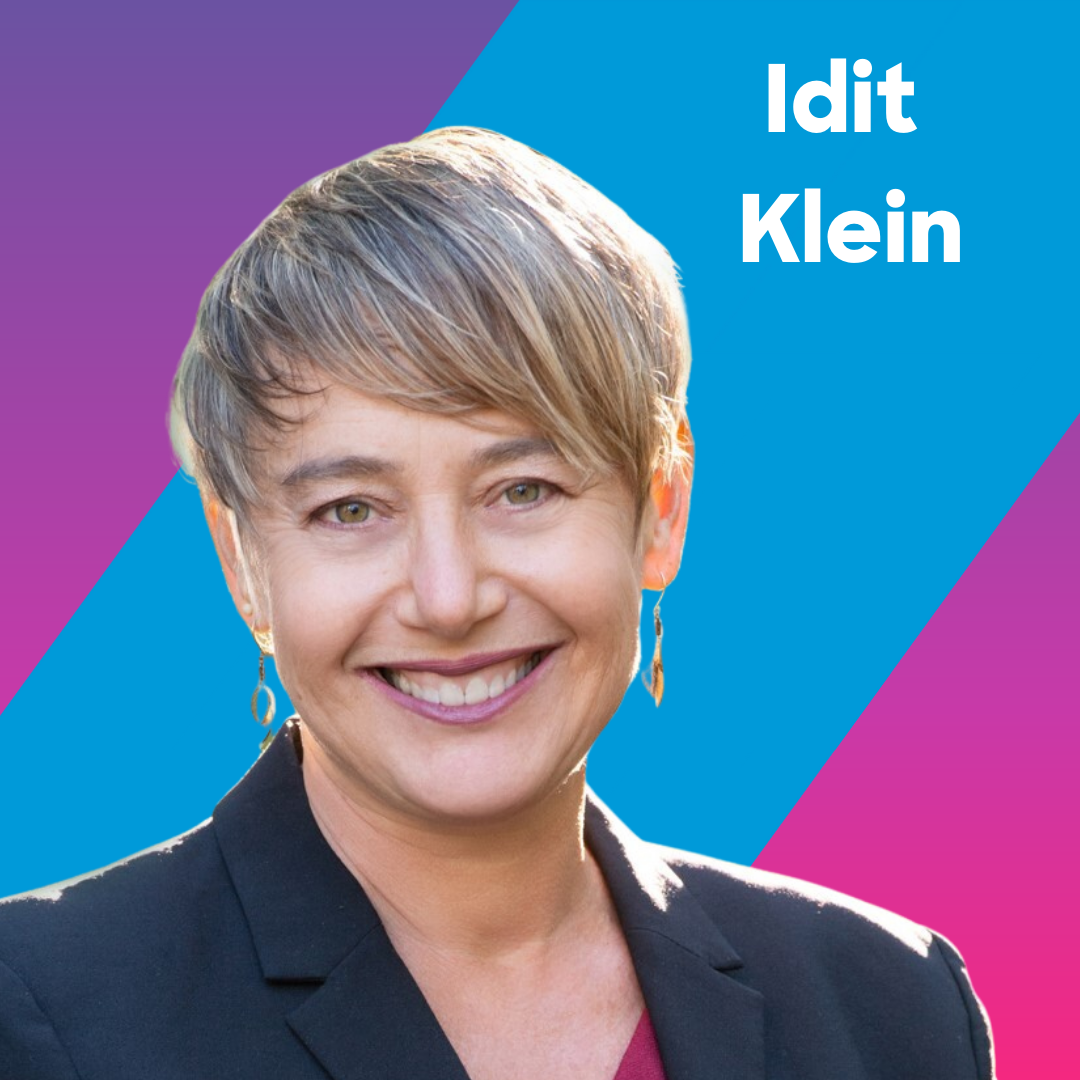 Idit has built and steered Keshet through two decades of transformative change for LGBTQ equality in and out of the Jewish world. From our early days planning speed dating events to training tens of thousands of Jewish leaders to preserving marriage equality and trans rights to developing queer Jewish teen leadership, Idit cultivates a bold, ever-growing vision of a Jewish community that centers and is strengthen by LGBTQ Jews.